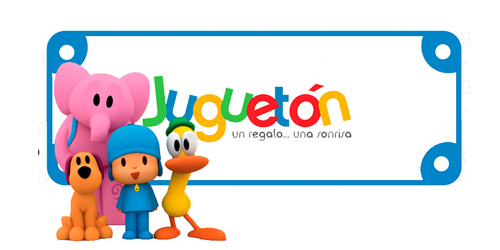 This year Pocoyo will be the protagonist and image throughout the world of the Mexican Juguetón campaign. An initiative promoted by the journalist and presenter Jorge Garralda and the TV Azteca network, which in the last 26 years has distributed more than 250 million toys among underprivileged children in Mexico, the United States and several Central American countries. This campaign focuses on the importance of toys, a stage of life in which personality is being formed. In this context, toys are a tool to reduce the impact of adverse circumstances that surround underprivileged groups.

“Juguetón” promotes the improvement of psychomotor, intellectual, social and physical skills so that the little ones face the future with determination.

Pocoyo joins this project in its 27th edition, faithful to its commitment to the protection of children and their rights.